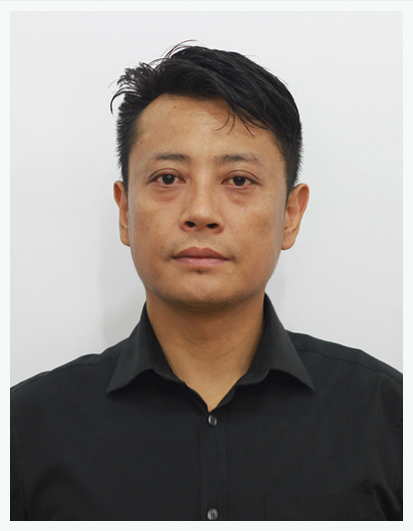 He joined the civil service in 2010 and his first posting was in the Tibetan settlement office of Sataun in Himachal Pradesh.

In 2013, he was appointed as the internal auditor of the Home Department where he served until his current posting at TPI.