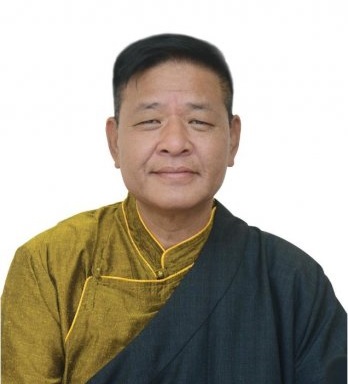 Penpa Tsering was born in 1967 at Bylakuppe Tibetan Settlement, India. He studied at the Central School for Tibetans, Bylakuppe and topped the merit list in Class XII. He was graduated with Economics Major from Madras Christian College, Chennai.

During his student days, he served as the General Secretary of both the Tibetan Freedom Movement and Nigerian-Tibet Friendship Association. Later he served as the General Secretary of the Central Executive Committee of Domey. He then worked as the Executive Director at the Tibetan Parliamentary and Research Centre (TPPRC) in New Delhi from 2001-2008. Since 1996, he was elected consecutively in 12th, 13th, 14th and 15th Tibetan Parliament in Exile. In 2008, he was sworn in as the speaker of the 14th parliament and the 15th Parliament in 2008 and in 2011 respectively.

In July 2016, he was appointed as the Representative of His Holiness the Dalai Lama in North America to the Office of Tibet, Washington, D.C. He formally took charge on 29 August 2016.

In 2021, he was elected as the President (Sikyong) of Central Tibetan Administration and was sworn in on 27 May 2021. 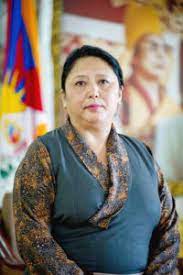 Gyari Dolma was born in 1964 to a prominent Tibetan family from Kham Nyagron in Kalimpong, India. She completed her school from CST Darjeeling in 1981. She received her BA degree from Panjab University in Chandigarh in 1985. She pursued B.A LL.B from Delhi University’s
prestigious Faculty of Law from 1985 – 1988.

At school, she was a recipient of the Best Girl award conferred by the Department of Education. She served as founding president of her school’s student organization. This was the first Tibetan student-led organization dedicated towards student welfare and co-operation. In college, she served as the president of Foreign Students Association of Government College for Girls, Panjab University. She was also a board member of the regional Tibetan Youth Congress at the time. During her student days in Delhi, she established contacts with the youth leagues of various Indian political parties and began the celebration of Tibet Day in Indian colleges.

From 2011 – 2016, she served as Kalon for the Department of Home in the 14th Kashag. She was also one of the candidates for the Kalon Tripa
elections in 2011 and the Sikyong elections in 2021. In 2021 she was appointed as Kalon for the Department of Security in the 16th Kashag. She is a recipient of the Nari Shakti award presented by International Nepali Sanskrit Parishad, Uttam Nagri Puraskar by the Maharashtra Dalit Sahitya Akademy, and peace of India award by Goa state. 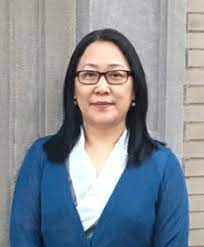 Norzin Dolma is presently the Kalon (Minister) of Department of Information and International
Relations of the Central Tibetan Administration (CTA).

Born in the Tibetan refugee settlement of Kollegal in South India, Norzin did her early education at
Central Schools for Tibetans in Kollegal and Central Schools for Tibetans in Shimla. She holds a BA
in English, History and Sociology from Teresian College and an MA in English Literature from
Mysore University, India. Under the US Tibetan Scholarship Program, she earned an MA in Law and
Diplomacy (MALD), focusing on international organization and international negotiation and conflict
resolution from Fletcher School, Tufts University, USA, with cross registration from Harvard
University’s Graduate School of Arts and Science and Kennedy School of Government. Later, she
also obtained a BA in Library and Information Science from Mysore University.

Norzin previously worked as a research officer, senior program officer, acting executive director, and
board of director at Tibetan Center for Human Rights and Democracy (TCHRD). After her US
education, she returned to India and served as the head of UN, EU and Human Rights Desk at the
CTA’s Department of Information and International Relations (DIIR). She later worked as a
development officer at The Tibet Fund (TTF) in New York.

She has advocated Tibet issues at international conferences, including the 59 th and 61 st sessions of the
United Nations Commission on Human Rights, Geneva; World Social Forum, Mumbai; UN-Civil
Society Relations, Bangkok; and World Summit on Sustainable Development conferences in Bali and
Johannesburg. 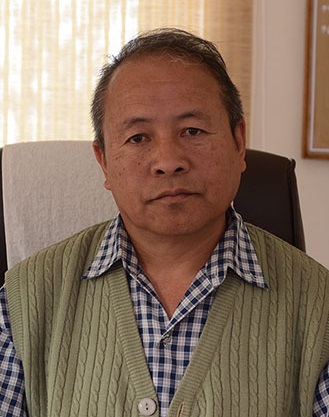 Tsegyal Chukya Dranyi joined the Central Tibetan Administration in 1993 and initially worked in the Department of Health.

From 2006 to 2010, he worked under deputation as the director of Ngoenga School for Tibetan Children with special needs.

In 2010, he was promoted to Additional Secretary and transferred to the Department of Health after a short stint at the Interim Placement Section of Kashag Secretariat.

In 2019, he was assigned as the Kashag Secretary. 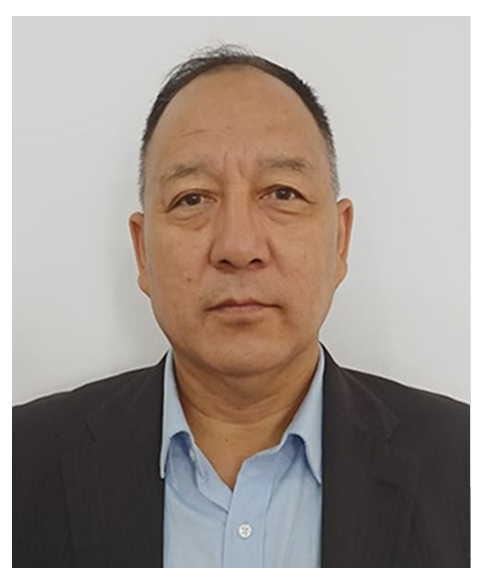 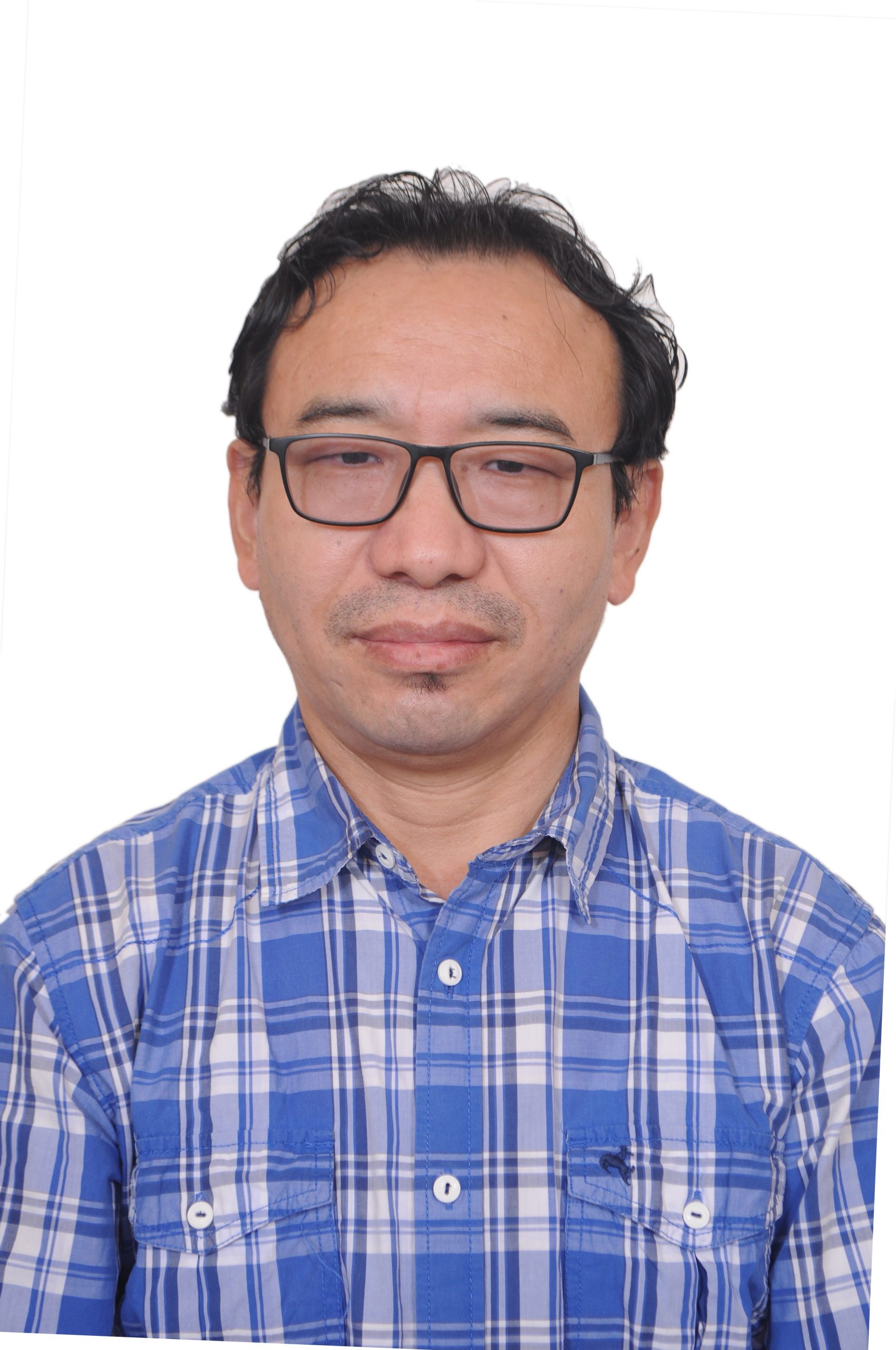 Kunga Gyaltsen was born in Tibet and came to India in 1983. He was admitted to UTCV School at Dharamsala, where he studied from Opportunity Class to 10th grade. After completing the class X board exam in 1991, he joined the Central Institute of Higher Tibetan Studies (CIHTS) at Sarnath, Varanasi, where he studied till Acharya, which is equivalent to MA, and completed B.Ed. from the Institute. During his college time, he served as the Secretary of the 28th Gelugpa Student Welfare Committee.

After completing his teacher’s training course in 2000, he joined TCV School Suja, where he served as the Tibetan language teacher for more than six years till February 2007.

In November 2007, he was recruited to the staff of the Central Tibetan Administration and posted as the editor of Children’s magazine in the Publication Section of the Department of Education. In 2019, he was appointed as the Director of the Education Council of the Education Department by the Kashag.

He joined the Tibet Policy Institute on 25 January 2022 as the Deputy Director.