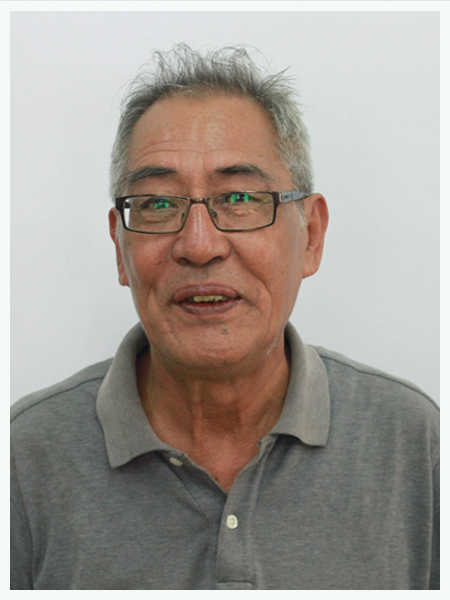 Mr. Thubten Samphel is the first executive director of the Tibet Policy Institute, since its establishment in 2012. He retired in November 2018.

Tibetan Administration. He completed his high school from Dr. Graham’s Home, Kalimpong. He studied B.A and M.A in History from St. Stephen College, Delhi University. He was among the first group of Tibetan Fulbright Scholars to study in the United States and earned a degree in Journalism from Columbia University, New York.

He was a member of the last fact-finding mission to visit in Tibet in 1985.

He has written extensively on Tibet in Indian and international newspapers and journals.

He is the author of ‘Falling Through the Roof’, a work of fiction and co-author of the Dalai Lamas of Tibet.

Why China Wants To Choose The Next Dalai Lama

Why does the CCP operate military-style mass coercive labor programs in Tibet?

Review: The End of an Era; India Exits Tibet by Claude Arpi

Review: The Great Game in the Buddhist Himalayas

Review: Tibet: When the Gods Spoke by Claude Arpi