The Department of International Relations and Governance, SHSS of Shiv Nadar University hosted the lecture program titled, Roof of the World: The Tibetan Plateau’s Environment and Geopolitical Significance.

TPI researchers gave a detailed presentation on the topics ‘Why Tibetan Plateau matters to the Indian Subcontinent’ and ‘China’s strategic interest in the Yarlung Tsangpo’ to a group of university students and faculties.

In the following days, Research fellows Dr. Tenzin Desal and Mr. Tenzin Tseten will give a talk at the Institute of Chinese Studies and the Observer Research Foundation (ORF).

Five member delegation of Tibet Policy Institute led by Deputy Director Mr. Tenzin Lekshay is in Delhi for a series of programs and meetings. The members also had meetings with researchers at the Institute of Defense Studies and Analysis (IDSA), followed by a visit to the United Service Institute (USI). 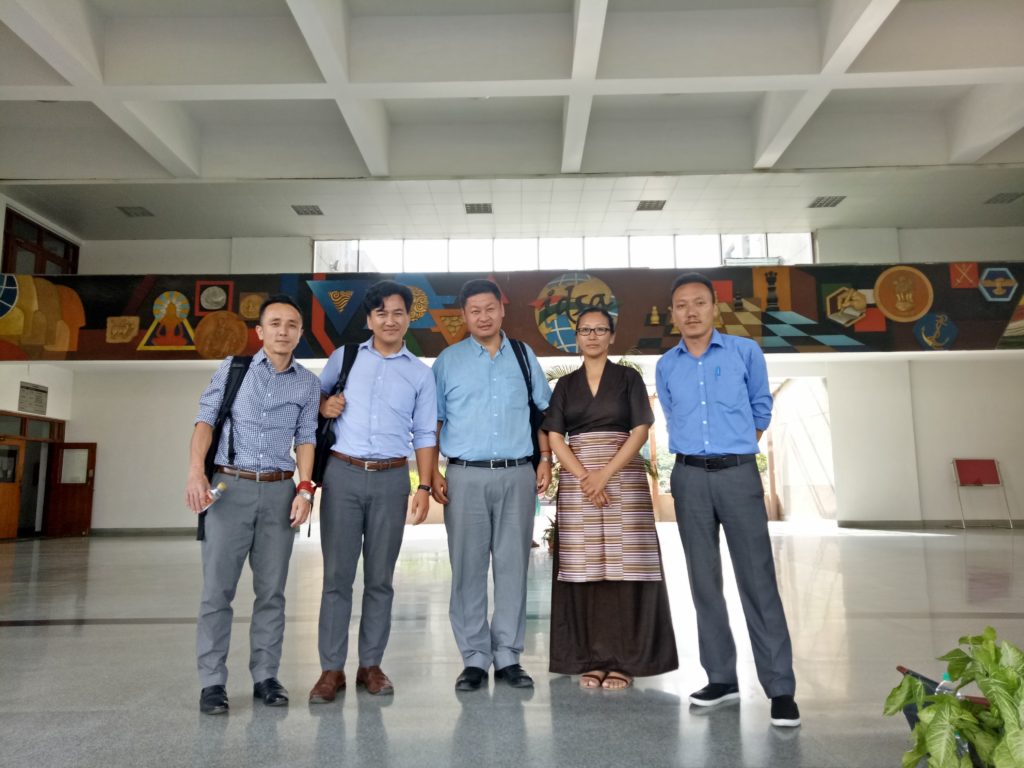 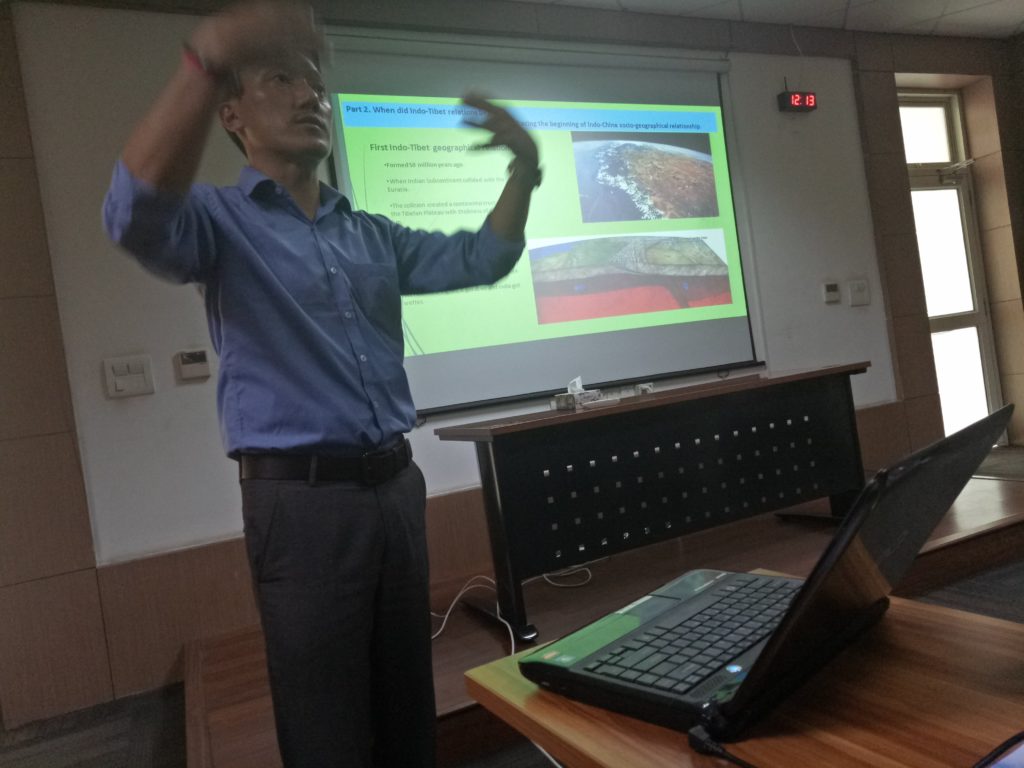 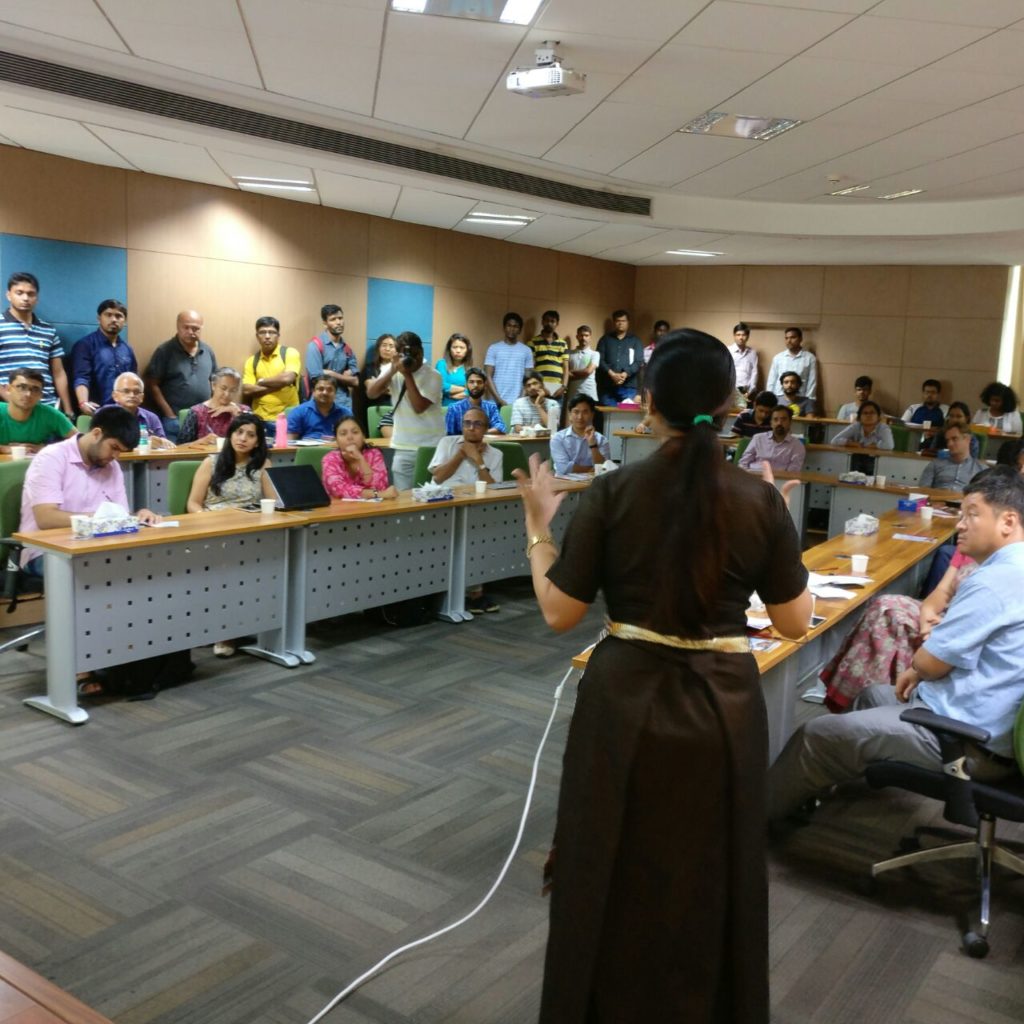