The Comprehensive Agreement on Investment: A New Deal for the China Dream 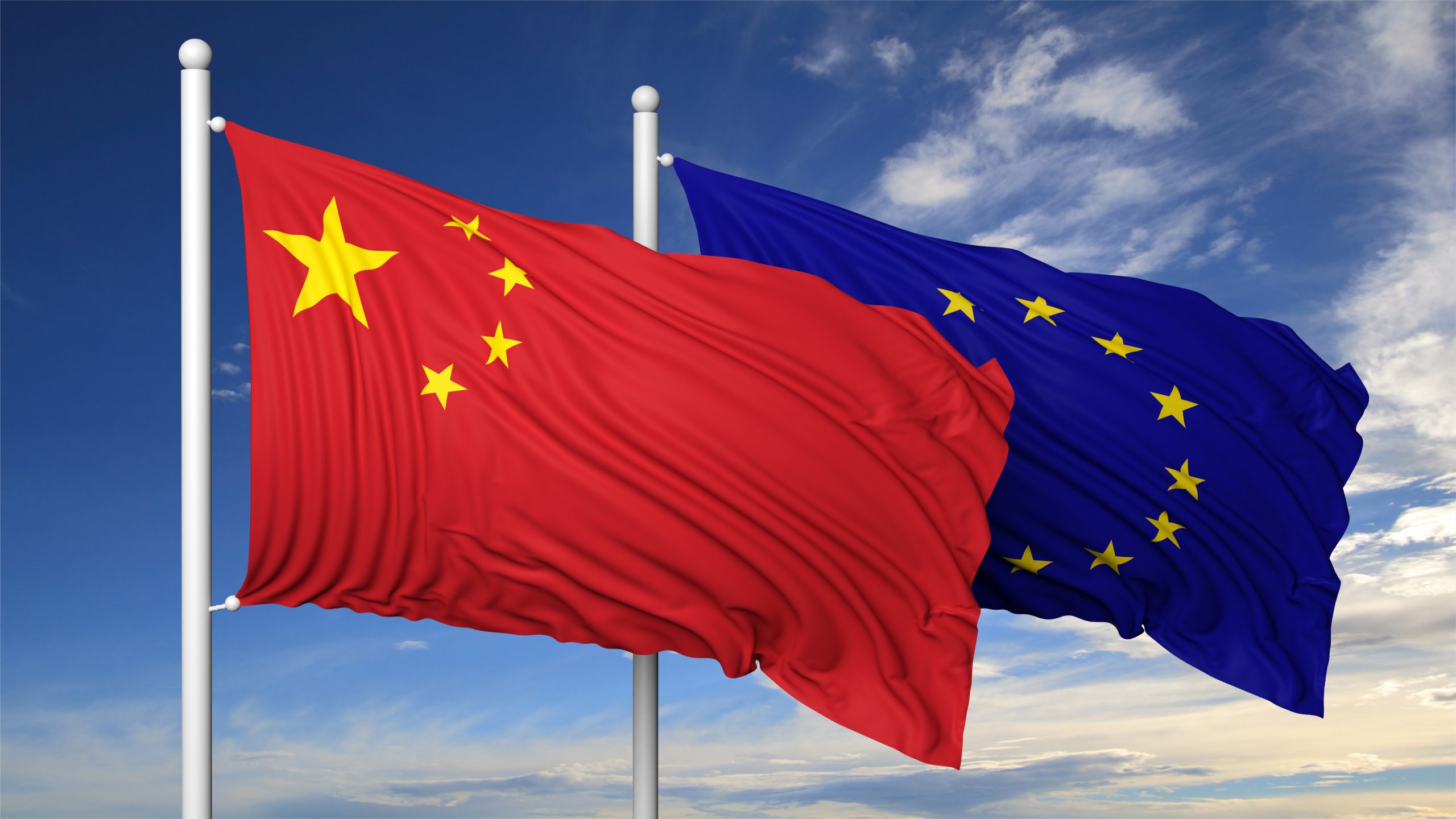 The President of the European Commission, Ursula von der Leyen called the agreement, an ‘important landmark in EU-China relationship and for a values-based trade agenda’. The investment agreement that was first launched in 2013 took seven years of negotiation before it was finalized It has been widely acknowledged that German Chancellor, Angela Merkel played the defining role in pushing the accord since half of EU’s foreign direct investment in China has the German automotive industry as the primary investor.

The CAI covers four aspects: investment liberalization, investment protection/fair competitive conditions, dispute settlement and sustainable development. The agreement will benefit EU with greater market access in China, in sectors such as automotive sector, financial services, health, R&D (biological resources), telecommunication services, computer services, international maritime transport, air transport and other services. In the past, for instance, German original equipment manufacturers (OEMs) were required to form joint ventures with Chinese partners and  having to share profit with the latter. The CAI removes all these obstructions faced by the European enterprises and more importantly, allows European investments in biotechnology, medical and health, new energy, internet and finance which are rapidly growing industries in China and were previously cordoned off to a significant degree to European investors. It will provide a level playing field for the European investors against China’s state-owned enterprises by removing the requirements for joint ventures and increase transparency on subsidies in the services sectors. To prevent forced transfer of technology that China has been accused of, the CAI forbids requirements to transfer technology to a joint venture partner and interference in contractual freedom in technology licensing.

However, critics believe that CAI has a weak language and sees very little basis for believing that the EU can aggressively enforce China to follow the rules. Observers pointed out to the unlikely scenario of Beijing allowing EU companies to challenge the market position of top state-owned enterprises in light of the failure to promote  a fully advanced equal market access and clear and binding rules. China still wants to protect the position of state-owned economy by not opening up its public procurement markets which is against EU’s demand for level playing field.

The agreement also featured Beijing’s commitments on forced labour and the ratification of International Labour Organisation (ILO) conventions. The “landmark” investment agreement will improve market access for European companies in China and can exert greater pressure over Beijing’s progress towards improving international labour standards. However, the “value-based investment relationship” runs short of commitment and is under question since the agreement does not entail any deadline for the ratification of the ILO conventions. In fact, Chinese observers pointed out that China will never agree to change its rules on labour rights which is incompatible with its one party system of governance. While Beijing faces global scrutiny over alleged use of Uyghurs and other ethnic minorities in forced-labour camps, it has denied all the charges. The United Nations has estimated that at least 1 million Uygurs, among others, have been held in internment camps. While Britain, which remains in the throes of its delinking with EU after Brexit, has cut its business involving supply chains with China on the ground that UK companies will not profit from forced labour in Xinjiang. The U.S’s growing concern over this widespread use of force labor in Xinjiang prompted the former to bann all imports of cotton and tomato products coming from Xinjiang.

Theresa Fallon, who is currently the founder and director of the Centre for Russia Europe Asia Studies (CREAS) then raises the question, how much economic gain justifies condoning human rights abuses? Observers believe that the EU’s investment agreement with China amidst concerns over human rights violations is a testimony to the world that economic development takes precedence over values and rights in EU-China relations. In fact, the importance of economic relation over political relations has been the driving cause behind EU’s increasing engagement with China despite Beijing’s intransigence over human rights. The investment agreement that was hailed by both the parties as a major breakthrough, significantly undermines EU’s human rights credibility. More importantly, the general held belief is that European countries are no longer willing to condemn China over its human rights abuses as EU’s economic integration with China deepens. Even though the investment agreement has not been finalized, it signals a significant shift of perspective on the “China Model” which in 2019 the EU called ‘a systemic rival promoting alternative models of governance’. The “China model” that seeks increasing economic integration with Beijing at the center has now successfully concluded the most significant economic deal with the European block that Ian Manners fervently called the “normative power”. EU’s value-laden foreign policy is now on the sight to a valuations-based foreign policy. This is not only a big blow for fellow democratic states, but a dismissal of hope for an ethical leadership when the world was left divided and disoriented under Trump’s administration.

The investment deal was not only deemed ‘too soon’, but it took 35 rounds of negotiations to finalise the deal. Observers believe that this is not just a symbolic victory for Beijing, but this is the most significant economic agreement, geo-economically and geopolitically, since its accession to the World Trade Organisation (WTO) in 2001. China is keen to upgrade its relations with the EU amidst growing distance between EU and the US, global outcry against the pandemic and the increasing international resistance against China’s global ambitions. The agreement will not only deepen EU-China economic relations, but it will help China against American’s efforts to isolate it from global trade and investment. The EU has significantly opposed t its biggest ally, the U.S., in the latter’s objective  forming a multilateral approach to counter China and has upset many other ally countries including India. Several critiques believe that there is little gain for the EU in return while others supporting the deal believe that engaging with China is not an option but a necessity for EU. In fact, China has now taken over the U.S. as Europe’s largest trading partner in 2020.

China on the other hand, has just concluded a yet another landmark deal, the Regional Comprehensive Economic Partnership agreement (RCEP), which is the world’s largest trade bloc. Both RCEP and the investment deal with the EU is a significant geopolitical win for China as it brings all the regions closer into China’s economic orbit. Since China is already seen using its trade ties through economic sanctions to induce political compliance in an ever increasing manner, the greater economic reliance gives greater leverage for Beijing. The CAI has been such an important deal for China that President Xi Jinping has personally intervened to ensure the success of the agreement. This has been a strategic win in in the economic sphere and furthermore in rousing , in  public opinion by having some of the world’s biggest democracies in the world, (South Korea, Japan, Australia in RCEP and the EU with CAI) integrating with Beijing. Beijing’s “China Dream” is centered not on a punitive hard power driven submission but rather on a strategic alignment of interests brokered by China. The CAI and RECP are significant milestones in the Communist Party of China’s pathway towards realizing that future.